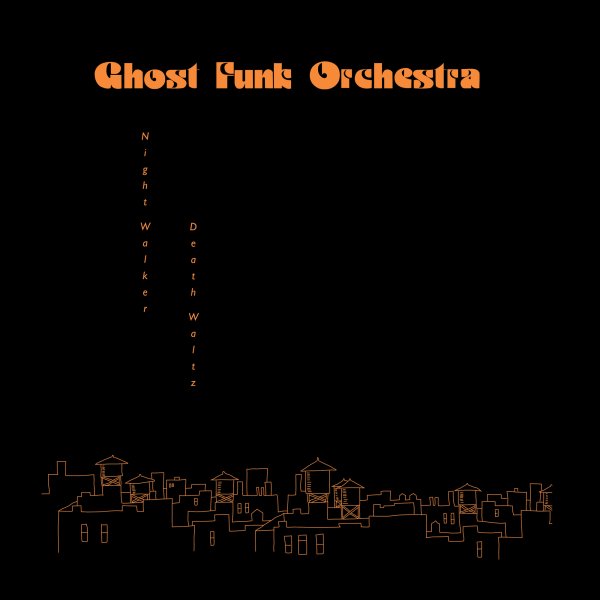 A set that brings together the earliest music by Ghost Funk Orchestra – previously only out there in the digital world and on cassette, and a great start to the legacy of the group! As with some of their recent albums, the vibe here is a spooky take on deep funk – bits of psychedelic instrumentation, eerie effects, and plenty of echo in the production – all of which really give the group their unique sound! There's vocals on a number of tracks, but often used in a way that swirls around nicely with the echo, only furthering the "ghost" in their sound – and the set features the full previous digital releases Night Walker and Death Waltz – with tracks that include "Brain Fog", "Lost Soul", "Brownout", "Dark Passage", "Blood Moon", "Demon Demon", "Franklin Avenue", and "A Moment Of Clarity".  © 1996-2022, Dusty Groove, Inc.