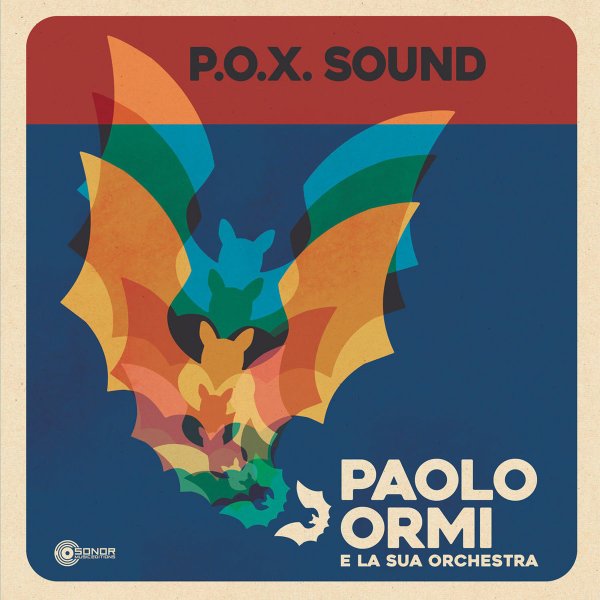 One of those sound library records that makes you say "wow" right from the very first note – not just some great music, but a mix of elements that show why a guy like Paolo Ormi is way more than just a musician, and also a sonic genius as well! All the instruments are familiar, but the way they come together is magical – groovy rhythms, crisply jazzy solos, and this overall palette of tones that's beautiful – on titles that are almost all upbeat and sometimes funky! A few numbers have Latin elements, ala Chakachas – and although these cuts are great, almost all of them were never issued at the time – just two that appeared on a funky 45. Titles include "No No No", "High Level", "Black Pipe", "Cocco Secco", "Gin & Whisky & Vodka", "For Please", and "You Dance I Don't".  © 1996-2022, Dusty Groove, Inc.