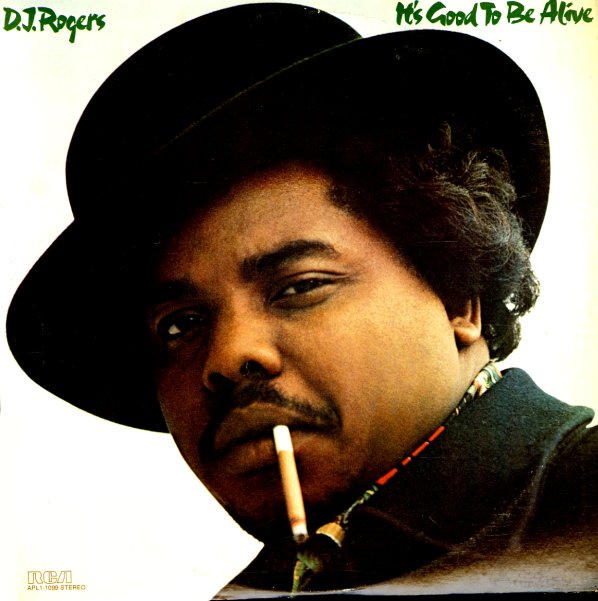 It's Good To Be Alive

An excellent LP by one of the most underrecognized talents of 70's soul! DJ's deep soul voice is smooth and mellow, with the kind of honest heartbreaking quality that you find in the best work by Donny Hathaway and Stevie Wonder. This great LP's got DJ in a nice set of arrangements that have a cool stripped-down feel, with a little bit of electronics, as on some of Stevie's best LPs from the early 70's. Tracks include "Hold On, Be Strong", "Think I'll Make It Anyhow", "If You Didn't Love Me (Don't Go Away)", "Love You Forever", and "Say You Love Me".  © 1996-2022, Dusty Groove, Inc.
(Includes the printed inner sleeve. Cover is great!)

Contact
RCA, 1985. Sealed
LP...$7.99
The Pointer Sisters in their slick, sultry pop soul mode of the mid 80s – at this point doing the synthesizer soul sound as well as ever – with big hooks and more subtle stylistic flourishes in the production! The Pointers were on one heck of a commercial win streak at this point, and ... LP, Vinyl record album