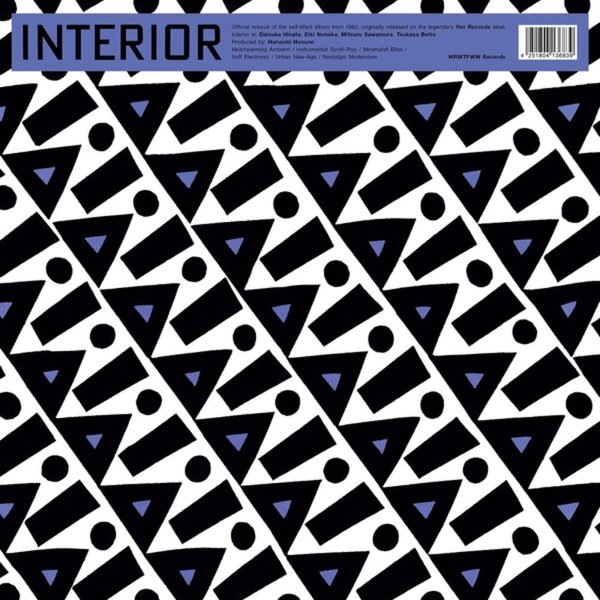 A sweet set of Japanese instrumental work from the 80s – and a record that maybe got a bit more global circulation than some of its contemporaries, given a later American release on the Windham Hill label! Yet the sound here is hardly the new age that reference might make you expect – as there's a lot of nice keyboard and other electronics, mixed with light sax, piano, and percussion – all produced by Haruomi Hosono with a nicely understated quality that really lets the instrumental melodies find their way along! Titles include "Cold Beach", "Timeless", "Flamengo", "Giant Steps", "Technobose", "Cold Beach", "Ascending", and "Park".  © 1996-2022, Dusty Groove, Inc.

Psychedelic Sounds in Japan
Victor/Life Goes On (Italy), 1968. New Copy (reissue)
LP...$27.99 29.99
The album gives away its sound with the title, but that's only the tip of the iceberg – as these psychedelic sounds have a vibe that's very much their own – one that's partly from the Japanese language lyrics of some tracks, and accented phrasing of some others – but also from the ... LP, Vinyl record album