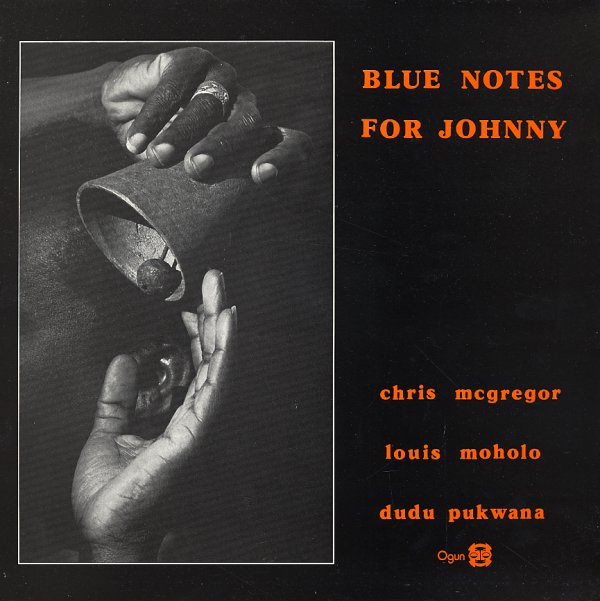 Six Of One
Incus/OTOroku (UK), 1980. New Copy (reissue)
LP...$19.99 25.99
The "one" here is the soprano saxophone – used exclusively by Evan Parker on the six improvised tracks on the set – each one very different than the other, and really showing the diversity and variation that Parker can bring to a performance! Often, the sound is very dense ... LP, Vinyl record album