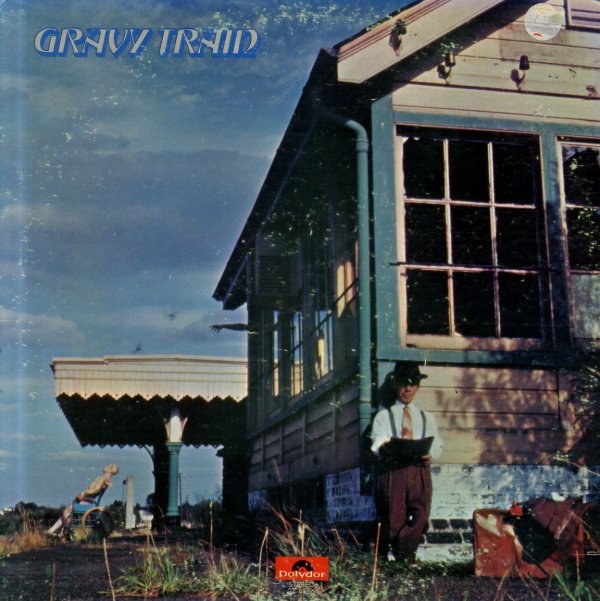 A cool classic from the early years of Vertigo Records – and a wonderful mixture of hard rock energy and jazzy flute – but all at a level that's very different than Jethro Tull or other flute-based groups of the time! Norman Barratt handles the guitar with lots of fuzzy depth – and JD Hughes is on flute, and works the instrument in all these sharp-edged, overblown ways – as the space of the album allows for plenty of solos from both musicians! Norman also handles lead vocals, with a raw edgey style – and titles include "Coast Road", "The New One", "Dedication To Sid", "Think Of Life", and "Earl Of Pocket Nook".  © 1996-2022, Dusty Groove, Inc.
(Limited edition of 500!)