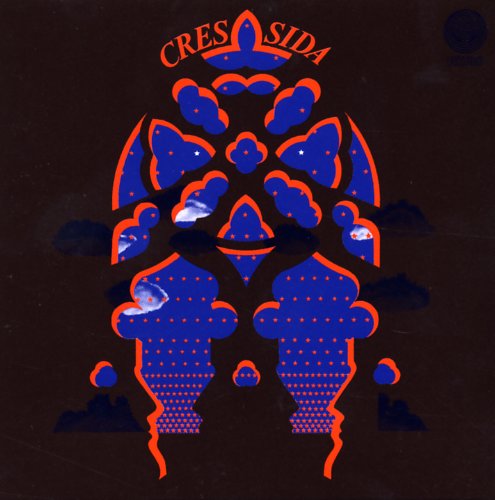 The fantastic debut of Cressida – a group who were one of the real standouts in the early Vertigo Records scene! While decidedly more rock-oriented than some of their progressive contemporaries in the UK jazz rock scene, Cressida still had a great approach to rock that used a lot of jazz-based chords and rhythms, in the manner that was being explored by other bands at the time – like Colosseum or Nucleus. The general instrumental mix features hard drums, organ, and guitars – plus vocals that are very much in a Moody Blues tradition, but which seem to have more of an early King Crimson approach to lyrics, touched by some of the Nick Drake chord progressions on guitar! A hard one to pin down, but surprisingly enjoyable today – and the kind of record that lives way way past its progressive roots – with titles that include "Lights In My Mind", "The Only Earthman In Town", "To Play Your Little Game", "Time For Bed", and "Down Down".  © 1996-2022, Dusty Groove, Inc.
(Limited edition of 500!)