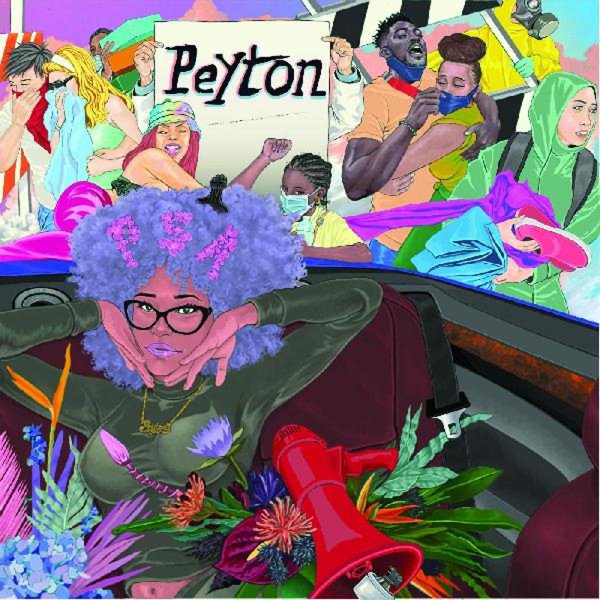 Also available
Peyton — PSA (magenta vinyl pressing) ... LP 25.99
The full length debut of Houston's Peyton – a soft-voiced soul singer who works here with some beautifully laidback rhythms and cool, crispy instrumentation that really augments the personal qualities of her tunes! Peyton often just lets her vocals flow along with the tunes – never pushing too far to overstate her presence, but marking the tracks with this very intimate quality that really has the young singer putting it all out there on her first full record. Titles include "Big Flexer", "Haters", "Let It Flow", "What Did I Do", "Perfect Peach", "Pure Imagination", "Don't U Wanna Fly", and "Ppl Say".  © 1996-2022, Dusty Groove, Inc.
(Still sealed.)