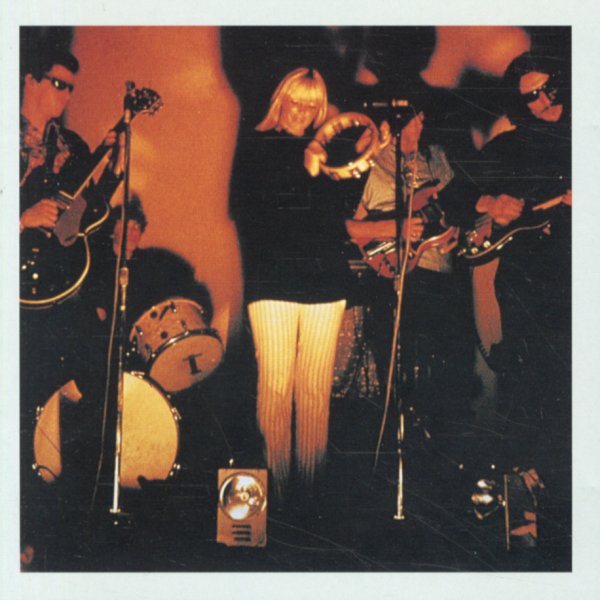 Very Best Of The Velvet Underground

Live At Max's Kansas City
Cotillion, 1970/1972. Used
CD...$3.99
This 1970 live recording arrived at the end of the line for the true Velvet Underground – before latter-day bassist Doug Yule took over the name for a short and (thankfully) long-forgotten stint, in a performance that became known as the group's last live set! Maureen Tucker and John Cale ... CD

Layla
Polydor, 1970. Used
CD...$2.99
One of Eric Clapton's greatest moments – and a set that also features guitars from Duane Allman and organ from Bobby Whitlock! Recorded in Miami at Criteria Studios – and titles include "Layla", "It's Too Late", "Little Wing", "Have You Ever Loved A ... CD