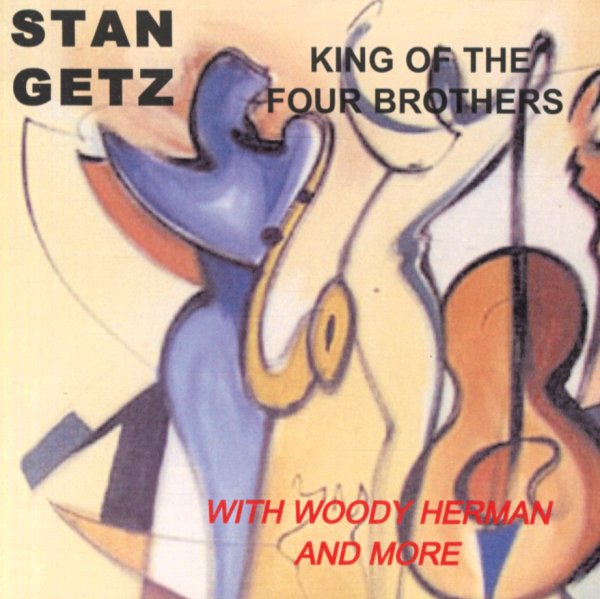 King Of The Four Brothers