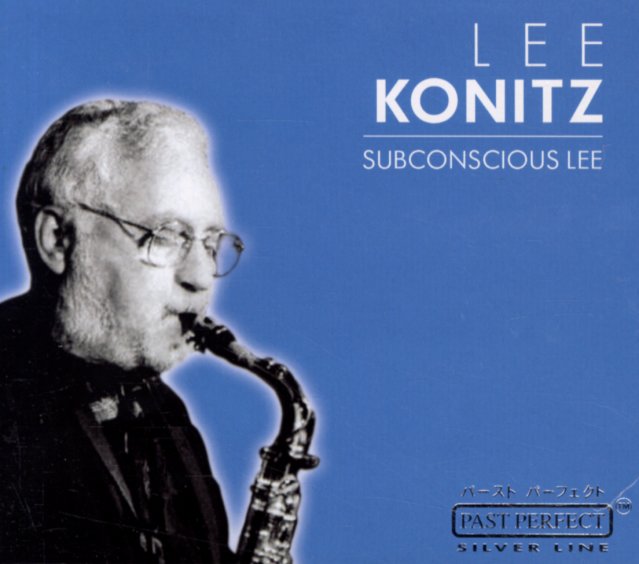 Jazz Nocturne
Venus (Japan), 1994. Used
CD...$19.99
A great straight set from the later years of Lee Konitz – one that has the altoist swinging wonderfully in the company of pianist Kenny Barron! There's a soulful undercurrent to the record that really shows Barron's hand in the sound of the session – that mature groove that Kenny ... CD

Lee Konitz In Harvard Square (plus bonus tracks)
Black Lion (Germany), 1954. Used
CD...$13.99 16.99
Nothing too academic here – despite the Harvard setting – just clear, clean early work from Lee Konitz – recorded with that crispy edge that he brought to all of his best early work! The album's a treasure all the way through – really amazing stuff, with a sharpness that's ... CD