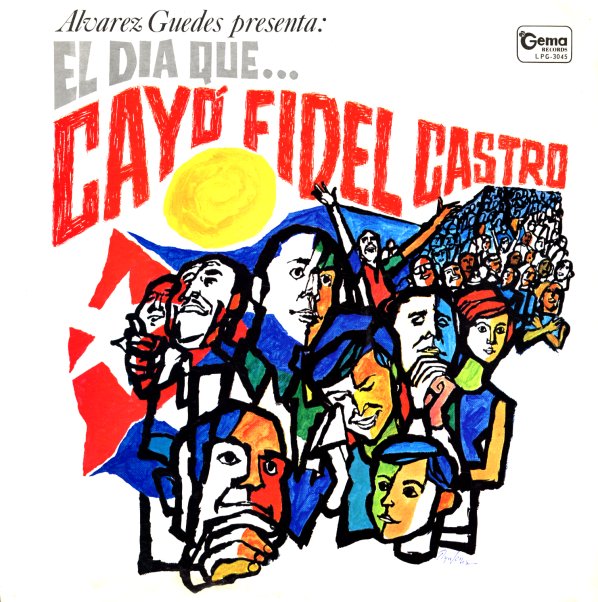 This P*ssy Belongs To Me – The Second Rudy Ray Moore Album
Kent, Early 70s. Near Mint-
LP...$3.99
Rudy Ray Moore's second album, and almost hipper than the first – thanks to some key musical backings from The Fillmore St Soul Rebellion! The vibe here is as rough and raw as you'd expect – a no-holds-barred version of party records, with Rudy using plenty of language hardly heard ... LP, Vinyl record album