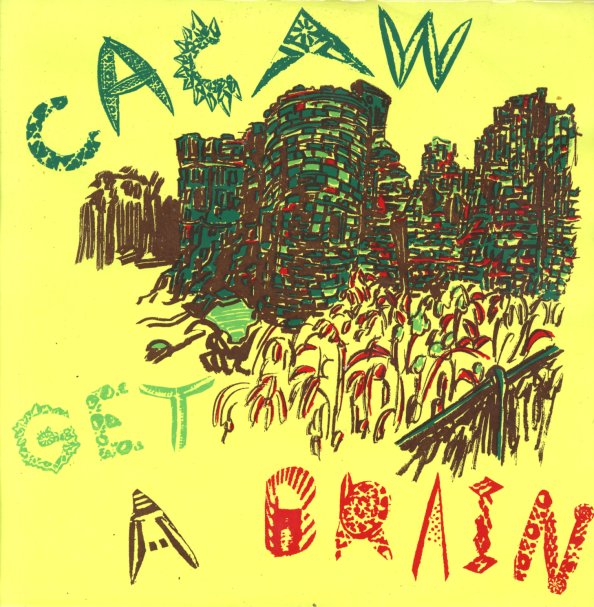 (In a silk screened cover and pressed on single-sided clear vinyl, with a screened print on the B-side! Includes the insert.)

Seldon Powell Sextet
Roost, 1956. Very Good+
LP...$19.99 24.99
An excellent sextet session by the great Seldon Powell – one of the late 20th century's best reed talents, but a player who's so often lost in larger bands – which is why it's especially nice to hear him grooving in a small combo set like this! The sound is incredibly soulful, at a ... LP, Vinyl record album