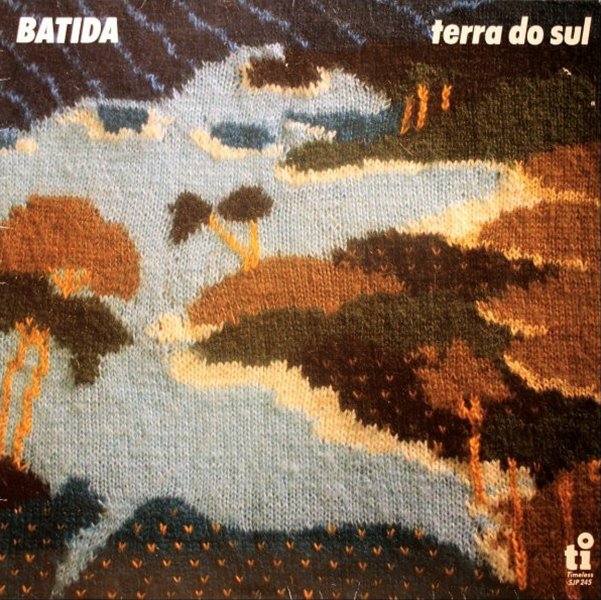 Maybe the most obscure album from Batida – a European combo from the 80s, and one with a strong specialty in Brazilian jazz! The vibe is nice and breezy at times, with a good mix of electric and acoustic elements that's like some of the similar 80s albums on the great Nabel label from Germany – with vocals from female singer Jose Koning on most tracks, set to instrumentation that includes keyboards from Peter Schon, guitar from Peter Tiehuis, and percussion from Nippy Noya. The electric elements are used in ways that are rhythmic, but nicely laidback, so that they never overwhelm the vocals – and titles include a nice take on the Clare Fischer tune "Gaviota", plus "Yemanja", "Encontros E Despedidas", "Rio Negro", "Crepusculo", and "Meu Amor".  © 1996-2023, Dusty Groove, Inc.