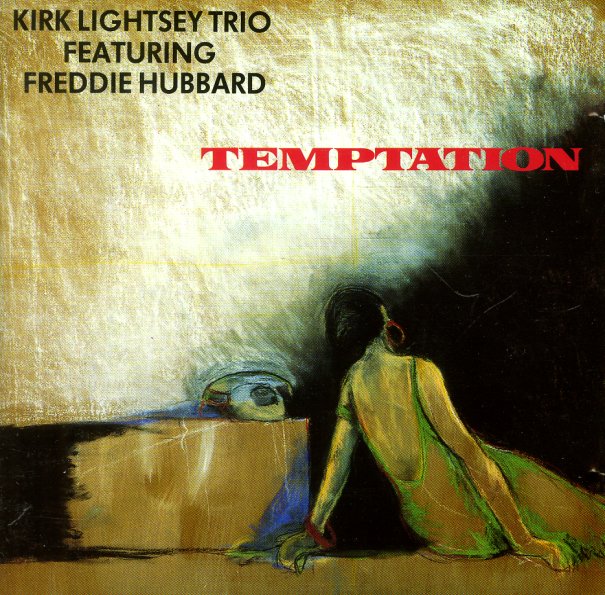 A very hip group, and a wonderful meeting between trumpeter Freddie Hubbard and pianist Kirk Lightsey! We always like Kirk, but love him even more when he's working with a horn player – as his sound seems to catch fire, and move with even bolder notes than usual – which is definitely the case on the album's opener, a nice take on Hubbard's classic "Gibraltar" – in a spirit that continues strongly throughout! Bass is from Santi Debriano, drums are from Eddie Gladden, and Jerry Gonzalez plays percussion on one track – and Freddie's in that great 80s sound of his – a mode that's a return to the straighter hardbop of his Blue Note years, but with the phrasing learned during his 70s funk years – on titles that include "Gibraltar", "Evidence", "Brigitte", "Temptation", and "Society Red". Great 2CD edition – one that features 5 more bonus alternate takes on the bonus CD!  © 1996-2022, Dusty Groove, Inc.