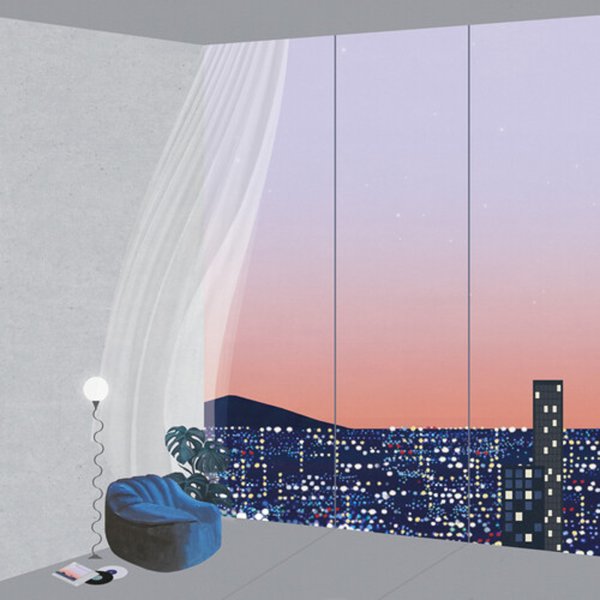 Acid LP
Hot Mix 5/Still Music, 1988. New Copy
CD...$15.99 16.99
A killer classic from a time when the Chicago house scene was really taking off – that second generation of underground productions that was tagged with the "acid" term, because of the way they were using older riffs and keyboards to change things up! The Brits got that all wrong, ... CD