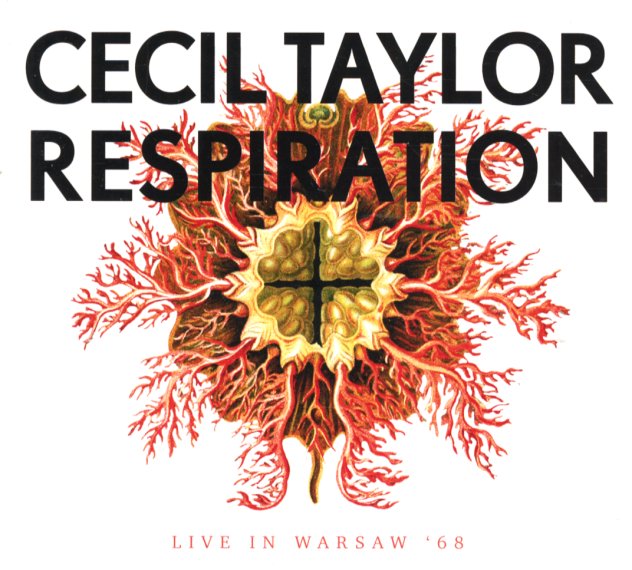 A hell of a document of what Cecil Taylor could do when he was at his best – just one man and one piano, but a universe of sonic exploration and non-stop energy throughout! The set features a rare 1968 live performance in Poland – done at the nation's famous Jazz Jamboree festival – and Taylor is completely unbound during the 43 minute "Respiration" which takes up the entire album – even more so than on some of his better-known records from a few years before – and solo, without even having to pay attention to other group members on the stage – so that he can just focus his frenzied attack on the piano, which must have been reduced to splinters by the time the set was over! Yet this isn't just bombast, as the whole thing has that intrinsic logic that makes a Taylor solo set like this so brilliant – a complete understanding of all the possibilities of the instrument, really pushing them to the limits, but also with a cohesive mission that makes the whole thing come together in a fantastic way.  © 1996-2023, Dusty Groove, Inc.