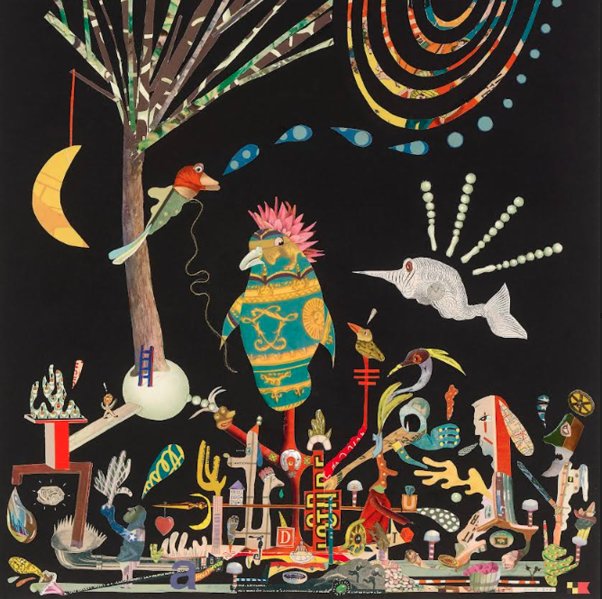 Also available
Butcher Brown — Butcher Brown Presents – Triple Trey (with bonus 7 inch) ... LP 21.99
An unusual project from Butcher Brown – a set that was originally written as a hip hop project for MC Tennishu, and which only gets plenty of instrumentation from the Butcher Brown combo, in their best funky jazz mode – but also has an added large ensemble really bumping up the sound! There's still plenty of hip hop on the record, but instrumentation is all live jazz and in a mode that so many others tried to do years back, but maybe never got this right. Titles include "Lawd Why", "Breevin", "Cusian", "Unbelievable", "777", and "Git Along"  © 1996-2022, Dusty Groove, Inc.