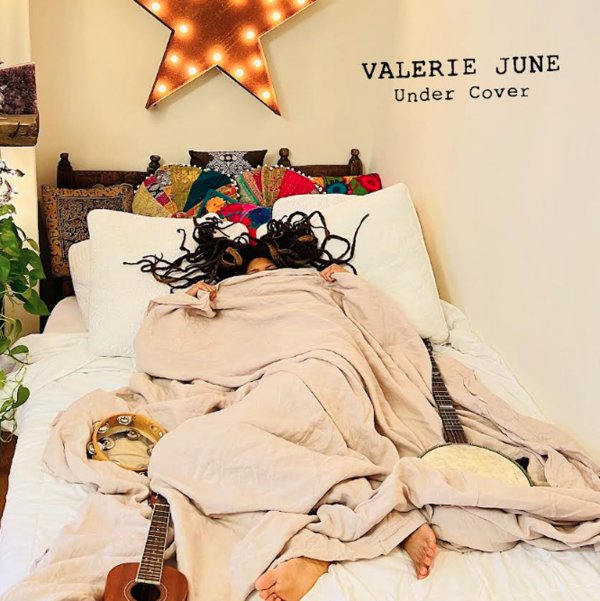 Also available
Valerie June — Under Cover (red vinyl pressing) ... LP 20.99
The "cover" here should be taken literally – as Valerie June serves up a whole set of covers of tracks by other artists – a range that includes Bob Dylan, Frank Ocean, Nick Drake, Gillian Welch, and others – all of whom get folded into the same territory through Valerie's unique style! There's a bit of echo in the production, and June's deep vocals stretch out with very expressive takes on the lyrics – changing things up nicely on tunes that include "Pink Moon", "Godspeed", "Imagine", "Don't It Make You Want To Go Home", "Into My Arms", "Fade Into You", "Look At Miss Ohio", and "Tonight I'll Be Staying Here With You".  © 1996-2023, Dusty Groove, Inc.

Our Lives Are Shaped By What We Love – Motown's MoWest Story 1971 to 1973
Motown/MoWest/Light In The Attic, Early 70s. New Copy
CD...$4.99 15.98
The first ever compilation of the best music made for MoWest – the eclectic, but still soulful cuts made when Berry Gordy Jr. relocated from Motown to the west coast in the early 70s – releasing cool and sometimes strange music with a soul background, yet toasted by LA sunshine! The ... CD