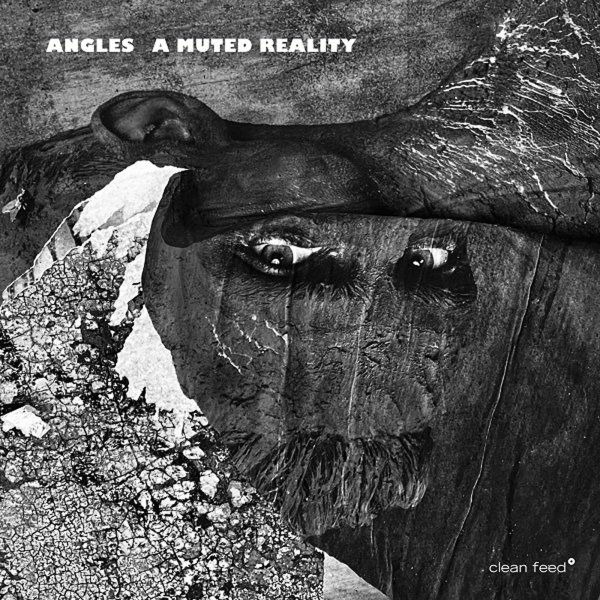 The title's a great one for a number of reasons – first because there's some nicely muted trumpet on the session, played both by Magnus Broo and Goran Kajfes, both players we really love – and secondly, because the energy of the session is nicely muted too – like a fire that's kept slow-burning and under control, but which ends up delivering a lot more heat over a lot more distance – and that's saying a lot from a lineup of players who could easily go off like a firecracker! There's a strong sense of composition and individual identity here – kind of an evolution of a Charles Mingus spirit, but taken to territory that's perfect for the contemporary Scandinavian lineup – which also features Mats Aleklint on trombone, Mattias Stahl on vibes, Alexander Zethson on piano, Johan Berthling on bass, Konrad Agnas on drums, and Martin Kuchen on alto sax – the last of whom composed the three long titles on the set – "A Muted Reality", "The Hidden Balcony", and "Fkk Down Fkk Off".  © 1996-2022, Dusty Groove, Inc.