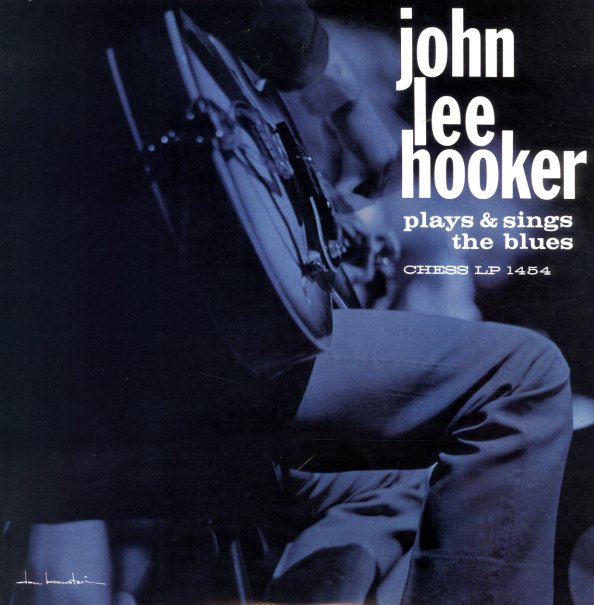 About as pure as you can get for John Lee Hooker – a classic set of cuts for Chess, recorded with a feel that's almost folksy at times! The guitar has a raw edge that goes way back to the delta – and the overall approach is much more gritty than even some of Hooker's labelmates at the time. Titles include "The Journey", "Hey Baby", "Mad Man Blues", "Worried Life Blues", "Apologize", "Lonely Boy Boogie", and "Just Me & My Telephone".  © 1996-2022, Dusty Groove, Inc.