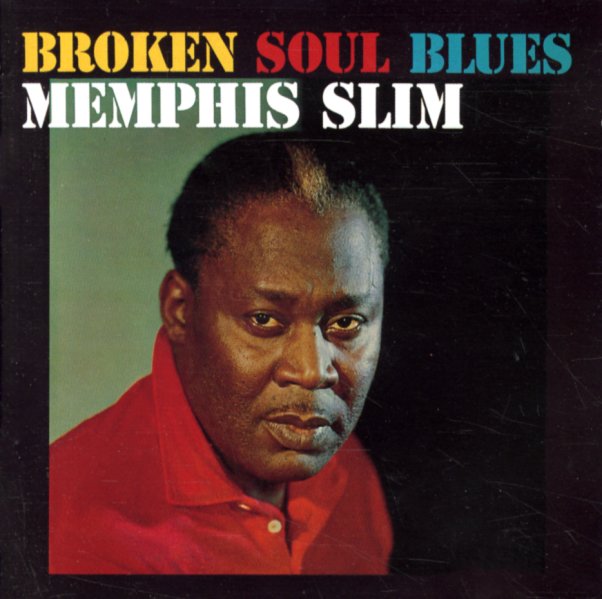 Folk Singer
Chess (Russia), 1963. Used
CD...$3.99
A seminal album by Muddy – recorded in a style that's rootsier, and more down to earth than a lot of his other Chess sides! Muddy's playing acoustic guitar, and the group features Buddy Guy, Willie Dixon, and Clifton James. The sound is really spare, evocative, and true – the album ... CD

Complete Recordings
Definitive (Spain), 1936/1937. Used 2CD
CD...$3.99
All 41 recordings of Robert Johnson – a lasting legacy of music that's still one of the touchpoints for any exploration of early blues! CD