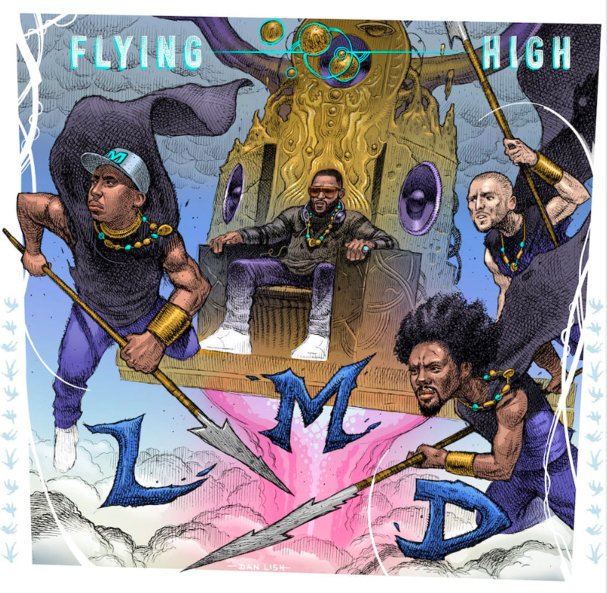 A set that's in the best sort of head-nodding style you'd expect from the trio of LMNO, MED, and Declaime – lots of fat, full elements in the beats, but a lean sort of approach overall – which really lets the lyrical interplay take off in a great way! Madlib produced, and the unity of performance almost gives the record a relaxed vibe that's totally great – almost back to those mid 90s albums that seemed to reinvent the rhyme in a way that was almost conversational instead of confrontational. Titles include "Kool", "Pop Fly", "Flying High", "Advice", "Super", "Steppers", "Birthday", "High Stakes", and "Duwop".  © 1996-2022, Dusty Groove, Inc.