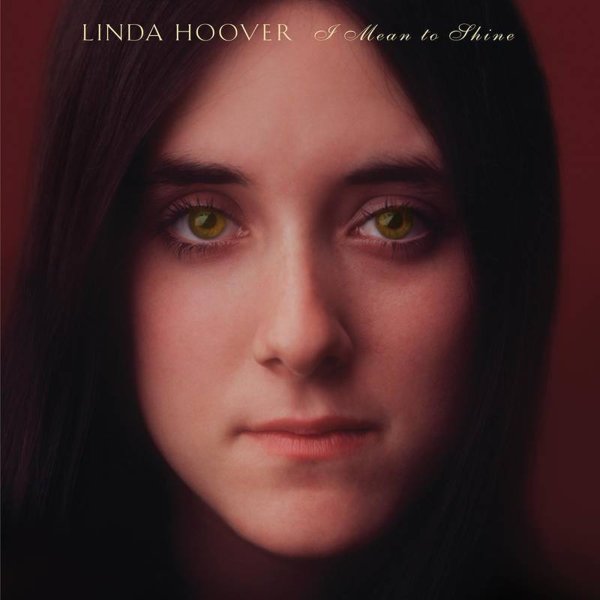 I Mean To Shine

Also available
Linda Hoover with Steely Dan — I Mean To Shine (2022 Record Store Day Drop) ... LP 24.99
A tremendous early chapter in the legacy of Steely Dan – a set that was never issued at the time, and which represents some key work by the team of Donald Fagan and Walter Becker! First off, let us say that singer Linda Hoover is pretty great herself, and contributes some good original material to the record – but the whole thing really soars with more original tunes from Becker & Fagan, who also did the arrangements and played on the record, which was produced by Gary Katz, who'd soon help the duo rise to fame as Steely Dan! Some moments of the record are more acoustic, but the songwriting is super-smart, warmed up with keyboards from Fagan, and peppered with early work on guitar from Skunk Baxter too. The great jazzman Jerome Richardson also plays a bit of tenor, too – and titles include a great version of "Roaring Of The Lamb", plus "In A Station", "Jones", "Mama Tears", "Roll Back The Meaning", "Turn My Friend Away", and "Autumns".  © 1996-2022, Dusty Groove, Inc.