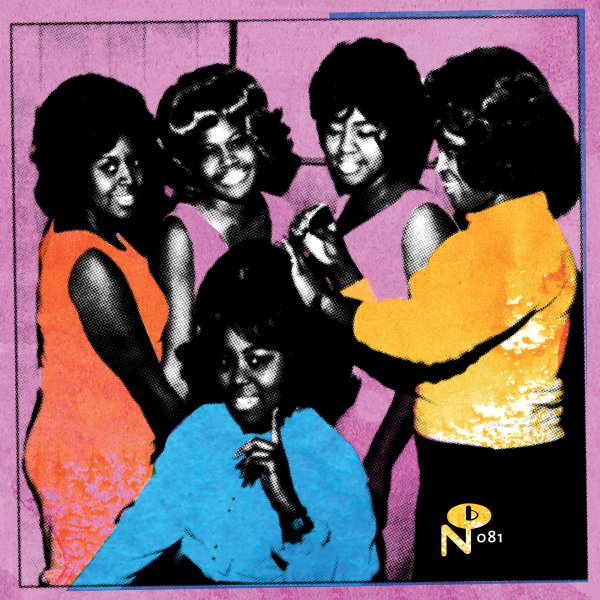 A great entry in the series that first put the Numero label on the map – their incredible Eccentric Soul exploration of very local scenes! As with previous volumes, this one focuses on a tiny imprint that put out some great music, but which escaped the attention of so many others away from its hometown of Norfolk, VA – also known as "shiptown" because of its naval presence, hence the name of the label! The music here is mostly from that golden generation of late 60s/early 70s soul – and there's a tight roster of artists that also ensure a nicely unified sound throughout – really more like a family, each with a different personality – coming together to represent the strengths of this overlooked imprint. As always with Numero, the whole thing comes with detailed notes that get at the story behind Shiptown – and titles include "Prophesize" and "Start All Over Again" by Ida Sands, "There He Is" and "I'm Not Satisfied" by Dream Team, "Slow Down" and "I Deserve AS Little Bit More" by The Grooms, "My Mind Holds Onto Yesterday" and "Shadow In Your Foosteps" by Barbarta Stant, "Since You've Been Gone" by The Anglos, "I Got A Whole Lot To Be Thankful For" and "I Can't Get Used To Losing You" by Wilson Williams, "I Almost Blew My Mind" and "You're The One I Need" by The Positive Sounds, and "Too Many Skeletons In The Closet" by Nat Fross.  © 1996-2022, Dusty Groove, Inc.
(Limited edition "Chesapink" vinyl pressing!)