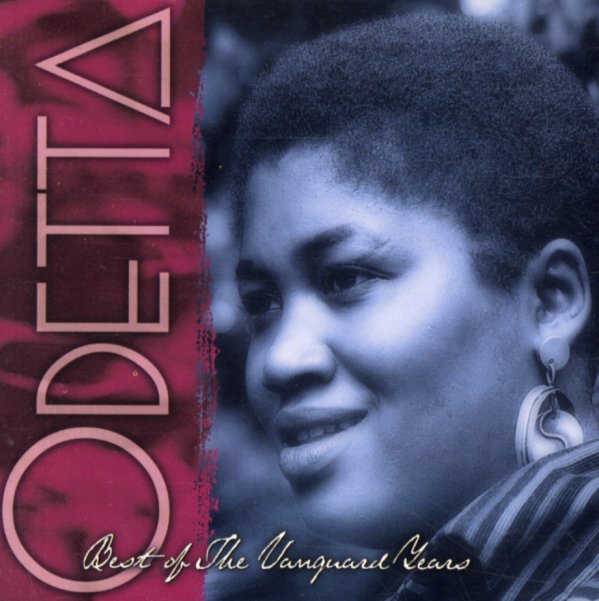 Best Of The Vanguard Years

Includes the songs "Midnight Special", "Cotton Fields", "Special Delivery Blues","Rambling Round Your City", "Cool Water", "Down On Me", "I've Been Driving On Bald Mountain/Water Boy", "Saro Jane", "Battle Hymn Of The Republic","If I Had A Hammer", "Joshua Fit The Battle Of Jerico", "Meetin' At The Building", "No More Auction Block For Me", "Sometimes I Feel Like A Motherless Child", "Spoken Introduction: He Had A Long Chain On", "Another Man Done Gone", "He's Got The Whole World In His Hands", "Make Me A Pallet On Your Floor", "Livin' With The Blues", "Nobody Knows You When You're Down And Out", and "House Of The Rising Son".  © 1996-2022, Dusty Groove, Inc.
(Out of print.)

You Are Not Alone
Anti, 2010. Used
CD...$7.99
A rawly beautiful set from Mavis Staples – produced by Jeff Tweedy, and we think it's her best of the past decade! There's a roomy, lived in vibe that's achingly effective on this one – the core group is her road band, with additional players including Tweedy, Patrick Sansone, Mark ... CD