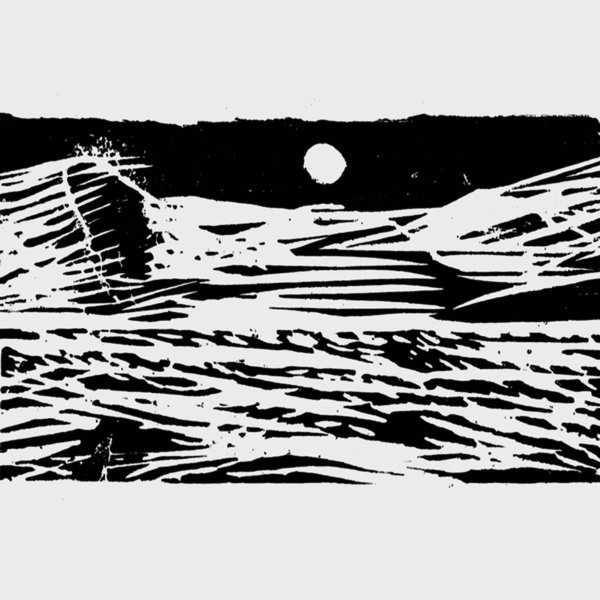 Legendary reedman Peter Brotzmann has had many great musical partners over the years – and in the past decade or two, the Turkish group Konstruct has often been right at the top of the list – a unique ensemble with a strong free jazz presence, but a vibe that's very much their own, and which places Brotzmann in a wonderfully fresh setting! Some of the guitar work by Umut Caglar is really wonderful – noisy at points when Brotzmann's the same way, leaner and more pointed at others – and tangled nicely with the mix of percussion and drums from Ozun Usta and Korham Arguden. Korhan Futaci plays both tenor and baritone on the album – going head to head with Brotzmann's work on alto, tenor, and clarinet – and titles include "Kurtlar", "Dolunay", "Siyah", "Tepe", "Nokta", and "Makinali".  © 1996-2022, Dusty Groove, Inc.
(Includes download!)