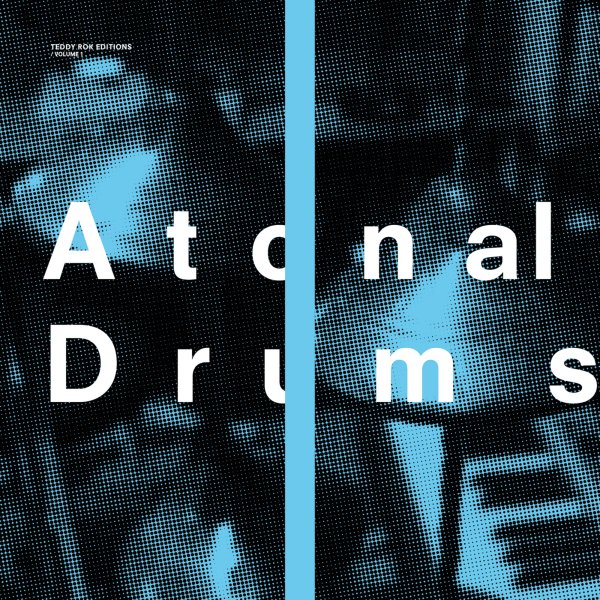 A really unusual album from Teddy Rok – very different than the bigger group funk and soul he gave us many years back – and instead a record that's much more on the experimental side of the spectrum! Despite the title, things are never that atonal – and instead, the record mixes the promised drums with some really great use of electronics – partly keyboard, partly other sounds – which makes for this really beautiful electro-acoustic experience! At times, the style is more like early electronic music, at other points the vibe is more like some of the jazz/electronics experiments in recent years – on titles that include "Cut", "Flame", "Awake", "Stay", "Divide", "Time", "Suddenly", and "Empty".  © 1996-2022, Dusty Groove, Inc.