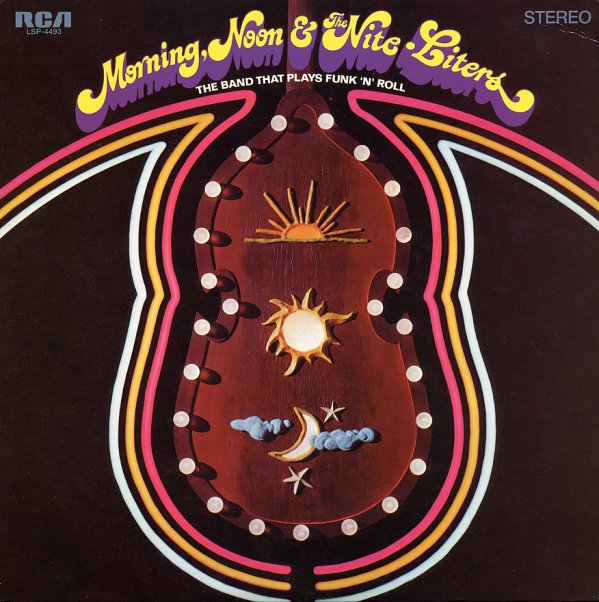 Get Loose (with bonus tracks)
RCA/BBR (UK), 1982. New Copy
CD...$13.99 18.99 (LP...$11.99)
Sweet electric soul from Evelyn King – and a set that features lots of contributions from a young Kashif! Kashif both wrote some of the songs, and plays keyboards on the record – helping to give King that tightly focused sound that would really be her strongest suit in the early 80s! ... CD