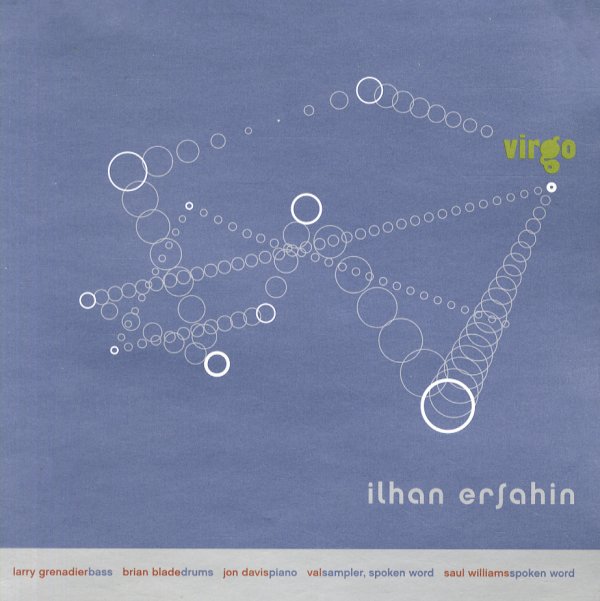 Flying Home
EMI/Manhattan, 1988. Used
CD...$2.99
Stanley Jordan in a new sort of soulful setting – one that takes his guitar from the previous solo setting of initial Blue Note albums, and gives it a fuller and smoother groove overall! The production and arrangements are by Preston Glass – a master of smooth jazz in these early years ... CD

Sound Of The Johnny Smith Guitar (with bonus tracks)
Roulette/EMI, 1960/1961. Used
CD...$9.99 11.99
The Johnny Smith sound is a wonderful one – not just the sound that he makes with his groundbreaking work on the strings of the guitar, but also the way he records the instrument – which set a new standard in jazz guitar albums, and also helped pave the way for countless generations to ... CD