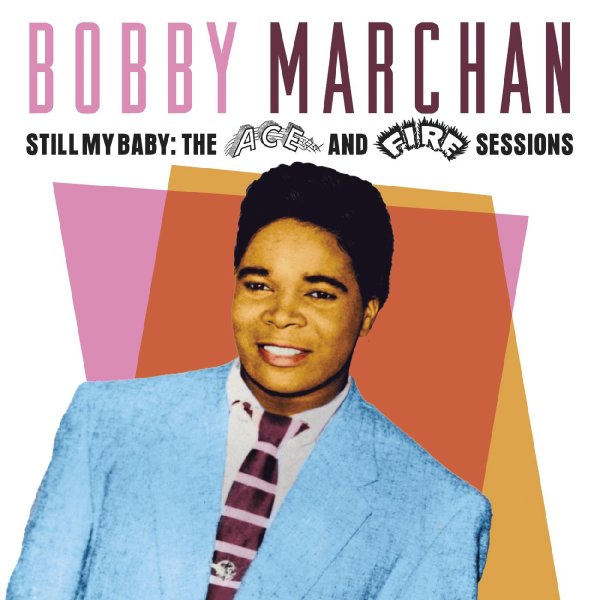 Crucial cuts in the development of New Orleans soul – served up here by a singer who was instrumental in setting up the new sound of the city in the 60s! Bobby Marchan's a singer who really got his start during the soul years, unlike some of the R&B contemporaries that moved into New Orleans soul – and right from the start, he had a lean, raw style that was perfect for the new groove that was setting the world on fire – presented here on rare recordings for the Ace label in Mississippi, where he worked with Huey Smith as well – and on tracks recorded up in New York for the legendary Fire Records label of Bobby Robinson – but which were every bit as crucial as material recorded in the Crescent City to the legacy of the Nola groove! The package features 36 tracks in all, including some rare alternate takes – and titles include "Booty Green", "Snoopin & Accusin", "You're Still My Baby (parts 1 & 2)", "I Need Some One", "Yes It's Written All Over Your Face", "Things I Used To Do (parts 1 & 2)", "Look At My Heart", "Give A Helping Hand", "Chickee Wah Wah", "Quit My Job", "Loberta", "Tiddley Wink", "Rockin Behind The Iron Curtain", "I'll Never Let You Go", "Little Girl Of Mine", and "Hush Your Mouth".  © 1996-2022, Dusty Groove, Inc.