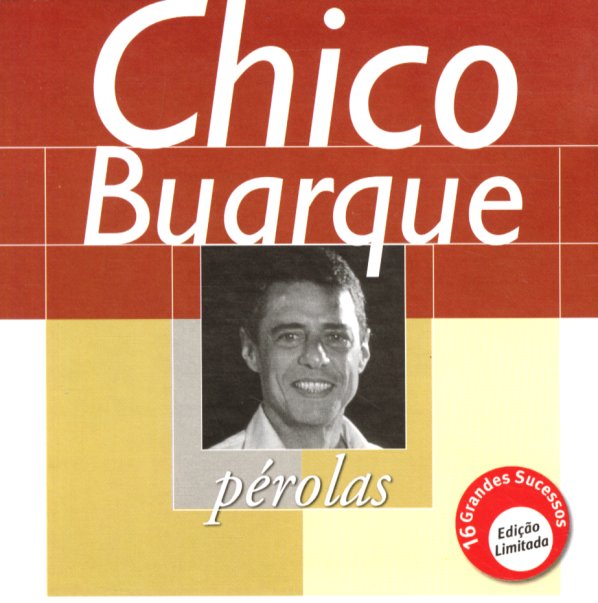 Para Todos
RCA (Brazil), 1993. Used
CD...$4.99 6.99
That's a young mug shot of Chico Buarque on the cover, but the album's a later effort from the 90s – and one that really holds us rapt with the brilliance of Chico's mature songwriting and performance! The record's part of that ever-growing legacy that may well make Buarque one of the ... CD