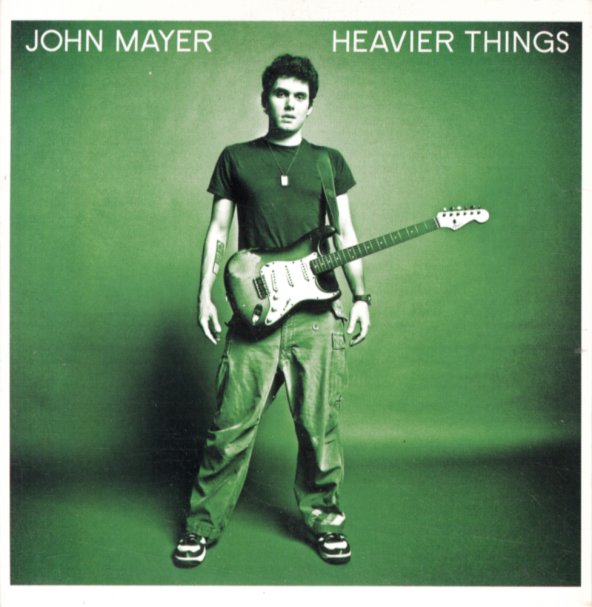 Features Questlove and also a Radiohead cover.
(Out of print. In a cardboard sleeve.)

Bob Dylan Live 1975 – The Bootleg Series Vol 5 – The Rolling Thunder Revue
Columbia, 1975. Used 2 CDs
CD...$9.99
A pretty amazing 70s moment from Bob Dylan – a legendary tour that was a bit of a rock and roll circus on wheels – hence, perhaps, the unique name of the tour! Bob's in a very collaborative spirit here – working with famous guests who include Mick Ronson, Joan Baez, Roger McGuinn ... CD