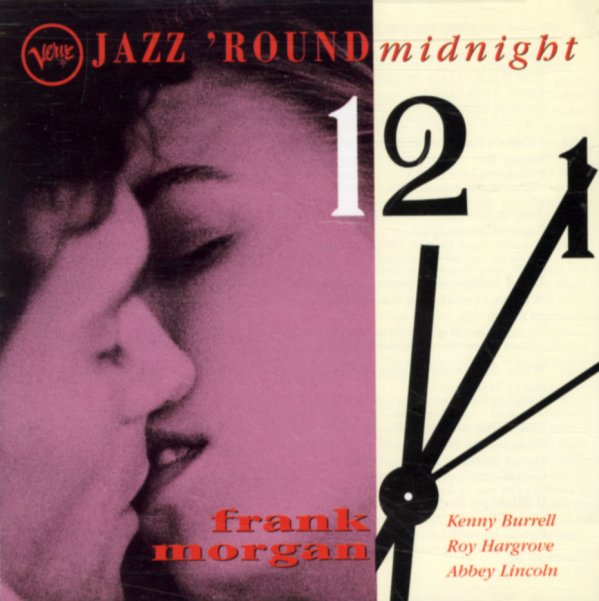 Dreamstreet/One World Concert
Octave/Telarc, 1961. Used
CD...$4.99
A great Erroll Garner double-header – two 60s albums back to back on a single CD! First up is Dreamstreet – a record in which Garner grooves nicely, finding an almost renewed energy for the 60s, but still hitting all those highly-rhythmic modes we love so much in his early work! The ... CD

Mambo Moves
Mercury, 1954. Used
CD...$8.99
A great LP of Latin-y piano tracks with Candido sitting on on congas – an element that makes the album groove nicely, with a harder Latin sound than you'd ever expect! Great stuff all around – and we wish he'd recorded more like this! Titles include "Mambo Nights", "Old ... CD