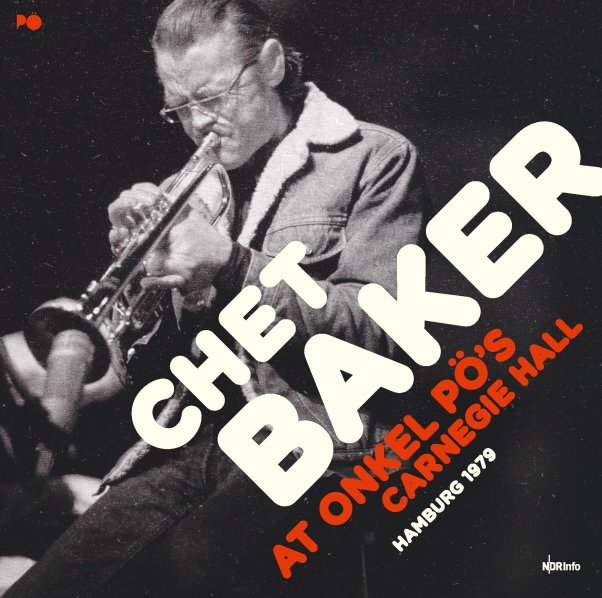 Late work from Chet Baker on the European scene is always something special – and live dates from Hamburg's Onkel Po's club are always pretty darn special too – so you can imagine the greatness that awaits you on this really wonderful album! The tracks are all very long – even longer than most other Chet Baker live albums of the time – and Chet's got that wonderful open phrasing that we love from these years – even more of a way of spacing out the notes than on his early material, given a twist here from a cool group who even bring some slightly funky currents to the rhythms – a lineup that features Phil Markowitz on piano, Jean Louis Rassinfosse on bass, and Charlie Rice on drums – the last of whom is a player who's not afraid to provide a nice snap and crackle when needed! Titles include "There'll Never Be Another You", "Broken Wing", "Black Eyes", "Love For Sale", and "You Can't Go Home Again".  © 1996-2022, Dusty Groove, Inc.

Eddie Harris Quartet – Live At Fabrik Hamburg 1988 (180 gram pressing)
Jazz Line (Germany), 1988. New Copy 2LP Gatefold
LP...$38.99 44.99
A mighty nice late life concert from tenor genius Eddie Harris – and one that has a number of moments that remind us just how special Eddie could be in the right setting! The group here is a bit unusual in that it has a guitar in the lineup instead of a piano – Darryl Thompson on the ... LP, Vinyl record album