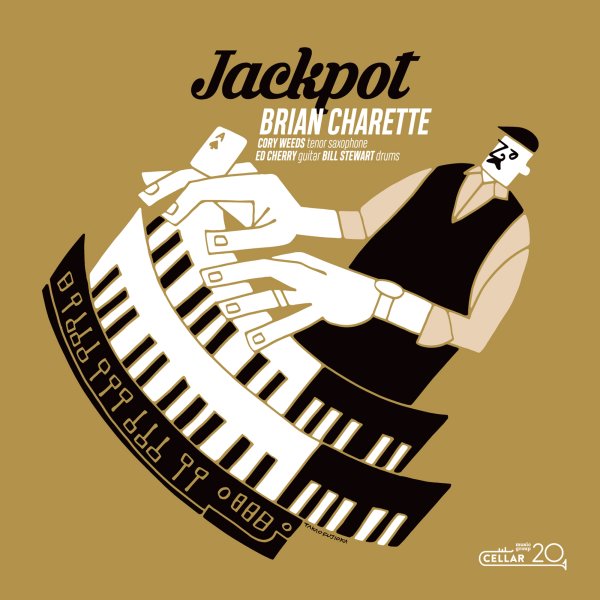 A definite jackpot for any fan of organ jazz – as contemporary Hammond hero Brian Charette delivers a host of new songs that pay tribute to the keyboard giants of the 60s soul jazz generation! The sound is as lean and clean as some older set by Jack McDuff or Don Patterson – and Charette's got the tenor work of Cory Weeds on hand to provide a nice match to his fluid work on the keys and bass pedal – while Ed Cherry creates all sort of cool and groovy colors on guitar, and Bill Stewart handles the drums! Titles include "Vague Reply", "Tight Connection", "Triple Threat", "Polka Dot Pinup", "Jackpot", "High Ball", and "Upstairs".  © 1996-2022, Dusty Groove, Inc.