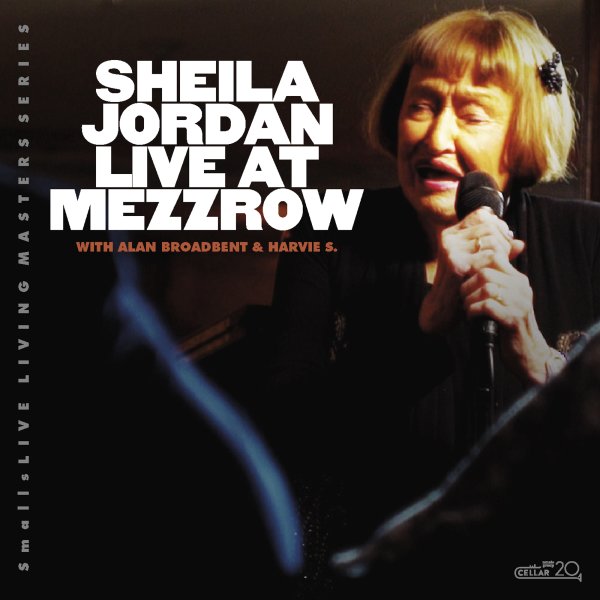 A beautifully intimate setting for the vocal magic of Sheila Jordan – a singer we always seem to like even more in a live performance than we do in the studio! There's a special sort of charm to the way that Jordan delivers a tune – straighter in recent years than her modern experiments of the 70s, but still with an edge that often belies her sweeter look on the bandstand – and an understanding of both the underground songbook and the kind of more obscure, hipper jazz numbers that have always made her records so great. The recording preserves all the wit and warmth that Sheila can have on stage – and she's working here with Harvie S on bass and Alan Broadbent on piano – on titles that include "Bird Alone", "Blue In Green", "Baltimore Oriole", "Falling In Love With Love", "The Bird/Confirmation", and "Lucky To Be Me".  © 1996-2023, Dusty Groove, Inc.