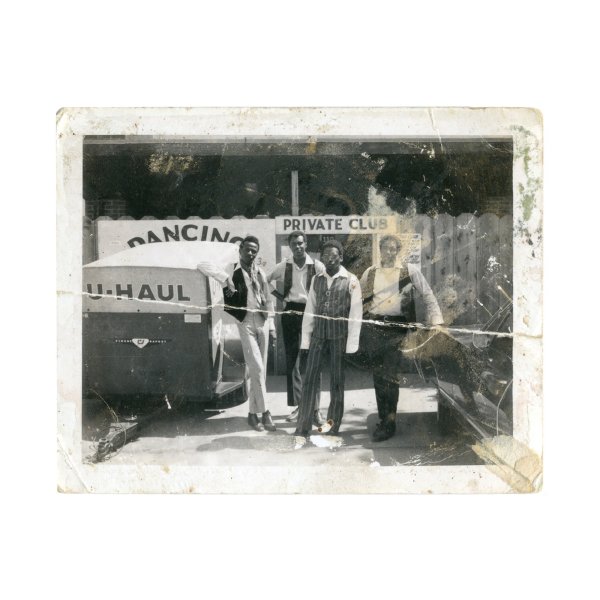 Southern funk from the end of the 60s – served up by a great little combo that features the raspy voice of Ike Noble in the lead, and some great backings from the well-named Uptights! The tracks here are on the rawer side of the Stax Records sound – gritty and groovy, with that great mix of deep funk in the rhythms and raw soul in the lyrics that the Memphis scene could do so well – maybe even better here from Ike and the group, who worked across the river in Arkansas! This is the first-ever full length set to look at Noble's music with the Uptights – and titles include "Good Thing", "Money Won't Change You", "It's Bad", "I Take What I Want", "Foxy Mama", "Look A Little Higher", "She's Got To Be Loved", "Just A Dream", "To Love Me Like You Do", "There's Gonna Be A Better Day Coming", "That's The Sound Of My Heart", and "That's What I Get".  © 1996-2022, Dusty Groove, Inc.