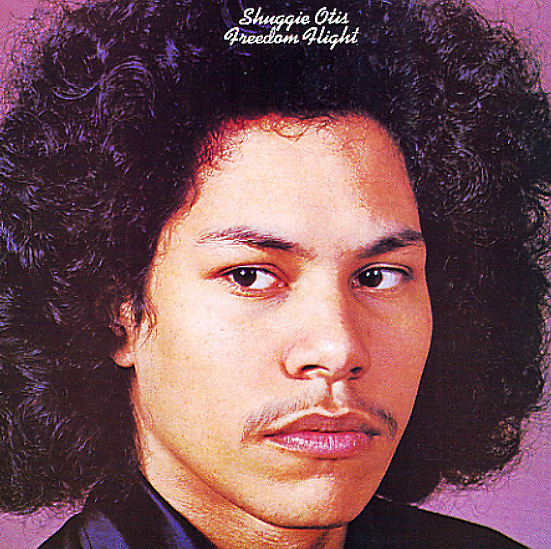 The second album from Shuggie Otis – a wild and wooly batch of grooves that really stretches out the sound from the first! Shuggie's got much more of a hand in the arrangements here – and the tunes are grooving in a sweet blend of funk, rock, and soul – really drenched in the best cross-cultural influences going down on the west coast scene of the time – a kind of color-blind quest for the groove that comes across with a really righteous power! Tracks include the original version of "Strawberry Letter 23" – later made famous by the Brothers Johnson, but even trippier here in Shuggie's original – plus the cuts "Ice Cold Daydream", "Freedom Flight", "Sweet Thang", "Purple", and "Me & My Woman".  © 1996-2023, Dusty Groove, Inc.

Off The Wall (picture disc)
Epic, 1979. New Copy (reissue)
LP...$25.99 32.99
Michael, if only you'd stayed at this level! This 1979 solo album by Michael is a killer batch of soul grooves – one of his best moments ever, and a crowning cap to a stellar 70s run – both as a younger solo act, and with the whole Jackson family! Quincy Jones produced, and the album's ... LP, Vinyl record album