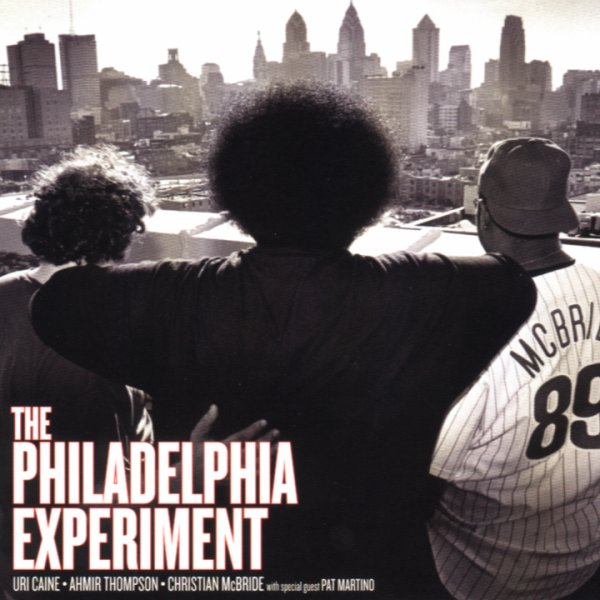 A now-legendary set from the Philadelphia underground at the start of the century – a package that reminds us just how much great music has always been going on in the city, often far from the mainstream! This set corrected that fact, by bringing together a trio of three genre-stepping musicians – drummer Questlove, jazz bassist Christian McBride, and keyboardist Uri Caine, who plays some great Fender Rhodes and Hammond B-3 on the set! The core grooves are by the trio, working together in a way that's not that different from the freestyle funk of Medeski, Martin, & Wood back when they used to care a bit more about the groove – and the group's joined on a few tracks by guests, including Pat Martino on guitar, Jon Swana on trumpet, and Larry Gold on cello. The best cuts on the set have a hard beat underneath, warm rolling basslines, and washes of keyboards over the top to keep things nice and sweet. Titles include "The Miles Hit", "Call For All Demons", "Grover", "Ain't It The Truth", "Mister Magic", "Philadelphia Freedom", and "Lesson #4".  © 1996-2022, Dusty Groove, Inc.
(25th Anniversary Edition!)