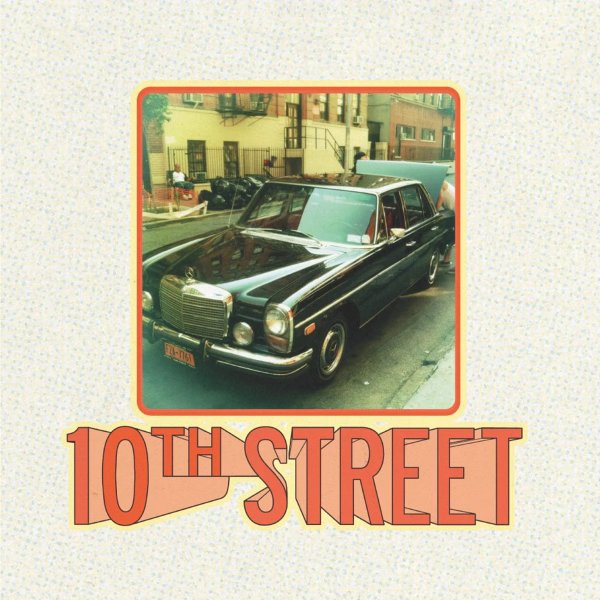 Drift
Colemine, 2022. New Copy
CD...$11.99 14.99
You've never heard of The Winston Brothers before, but their music is definitely familiar – as the group features players from funk combos Mighty Mocambos, Bacao Rhythm & Steel Band, and Hamburg Spinners – coming together here with an equally great sense of groovy energy! The ... CD