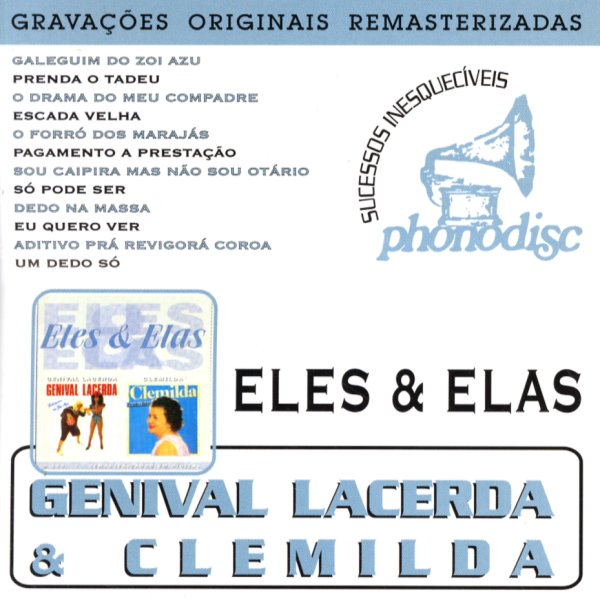 Ao Vivo
Velas (Brazil), 1996. Used
CD...$4.99
1996 live recording that brings together 2 of the biggest talents south of the border – the Cuban jazz ensemble Irakere, and Brazilian singer/songwriter Ivan Lins. Ivan fronts Irakere, and the great Chucho Valdes is at the keyboards. He's playing an electric piano here, so the sound is a ... CD

Escape
Far Out (UK), 2001. Used
CD...$9.99
Fantastic new work from Marcos Valle – his best in years! The record has Marcos working in a sweet jazzy mode, with perhaps a bit less of the mania of earlier recordings, but no less soul. His voice has a wonderful quality on this one, slightly raspy, showing a bit of the hardship Marcos ... CD