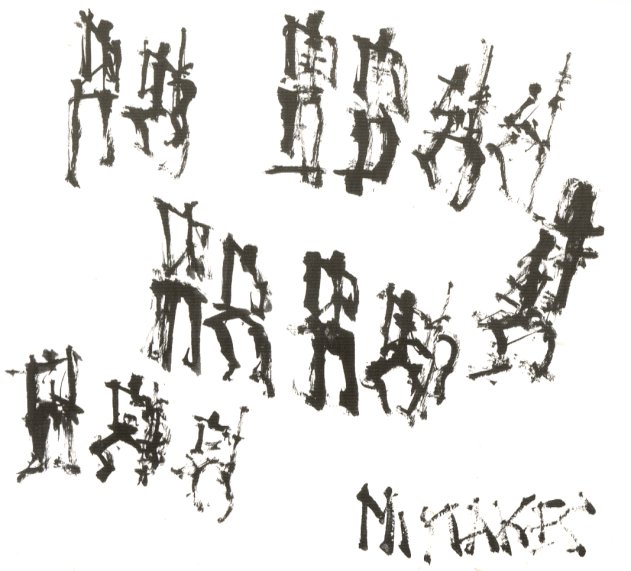 Sean Bergin on soprano and tenor sax, flute, and pennywhistle, and Ernst Reijseger on cello and bongos.  © 1996-2022, Dusty Groove, Inc.
(Out of print.)