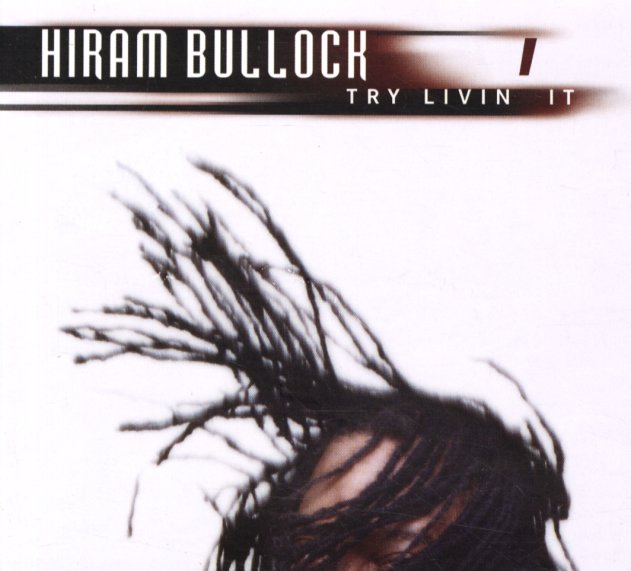 Featuring Dave Delhomme on keyboards, Tom Malone on horns, Will Lee on bass, and Charley Drayton on drums. Tracks include "After The Fall", "Born 2 Love U", "Summer Feeling", "Wild In The Streets", and "Can't Fight The Funk".  © 1996-2022, Dusty Groove, Inc.