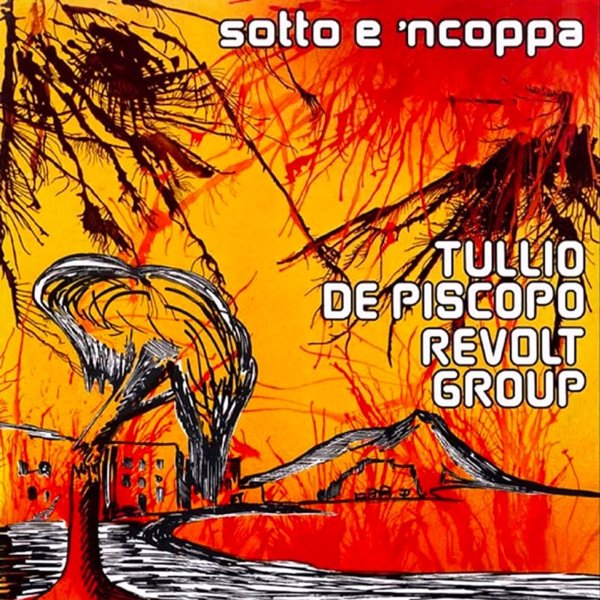 Italian drummer Tullio De Piscopo is at his most dynamic here – working with his Revolt Group, in a blend of styles that's very heavy on percussion and electric jazz! At some level, the vibe is a bit like some of the more hard-hitting fusion of the Billy Cobham generation in the US – but there's also some different touches in the mix, as additional percussionists are added to the lineup – which also features Fender Rhodes and moog from the mighty Sante Palumbo, plus saxes from Peter Guidi and Giorgio Baiocco, and guitar from Sergio Farina! The music's definitely in the more jamming side of the European fusion world of the time – jazz, influenced by a bit of prog – although nicely changed up in song modes from track to track, which definitely keeps things interesting. Titles include "O Sipario", "Sotto E Ncoppa", "Porta Capuana In Festa", "Tarantella Po Scugnizzo", and "Rettifilo Ora Di Punta".  © 1996-2022, Dusty Groove, Inc.