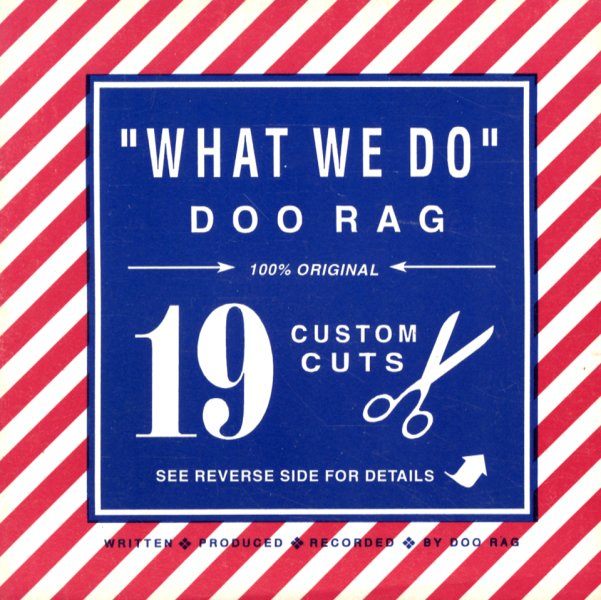 (Out of print, in a fold out cardboard sleeve.)