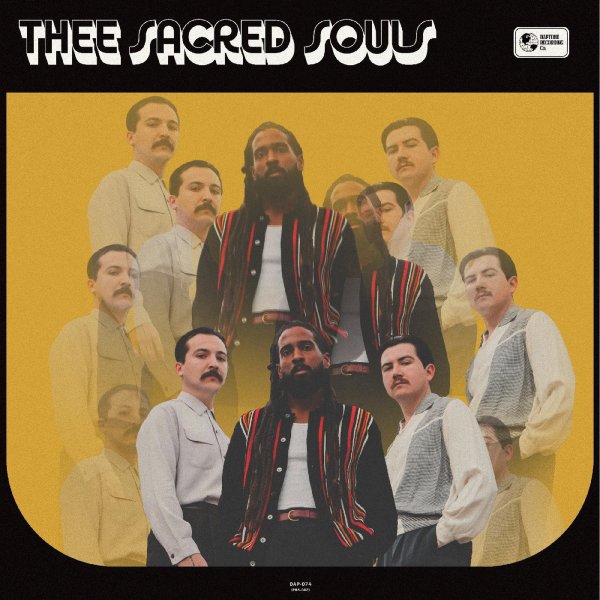 The extra "e" in the name of Thee Sacred Souls really takes us back – to the legendary Thee Midniters of the scene in east LA – a scene whose sound clearly had a big influence on this contemporary trio! As with the best work of that older generation, there's a heartbreakingly soulful sound going on here – sweet soul, but with deeper currents – often slow-stepping, at a level that really lets the emotion in the vocals build up – as lead singer Josh Lane knocks it out of the park on a blue-tinged record that's completely sublime! Production is nice and lean, in the best Daptone style – tuned towards moodier, late nite material than some of the company's funk – on titles that include "Sorrow For Tomorrow", "Lady Love", "Can I Call You Rose", "Easier Said Than Done", "Overflowing", "Future Lover", "Happy & Well", and "Love Comes Easy".  © 1996-2022, Dusty Groove, Inc.

Jazz Is Dead 11
Jazz Is Dead, 2022. New Copy
CD...$13.99 14.99
A very different entry in this always-great series – one that doesn't focus on a specific artist, or just the instrumentation of the two leaders – but instead has this great range of artists coming together in a very jazz-based style! Things here are even more organic and flowing than ... CD