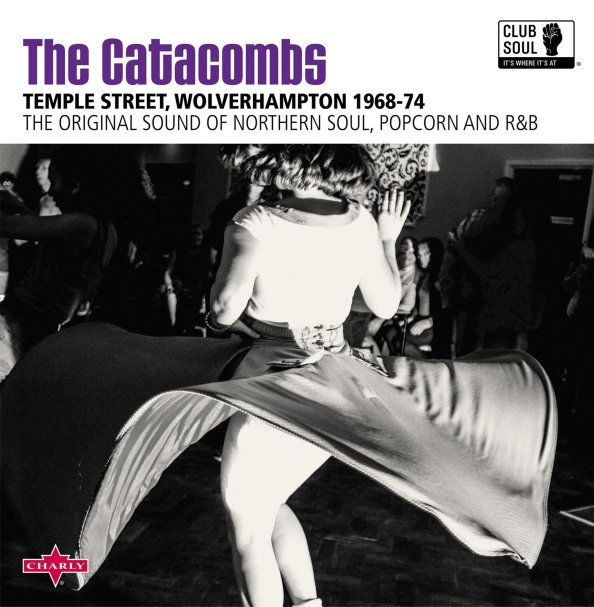 Sublime 60s soul singles – upbeat, grooving, and brought together in support of legendary UK club The Catacombs – an early hotbed for the Northern Soul scene! But even if you've never set foot in the UK, or on a dancefloor, you'll still find plenty here to love – a searing batch of 16 gems from the late 60s – most of them pretty darn rare, and usually with an edge that's a lot rawer than mainstream work of the time! The Catacombs seemed to pick the cuts that still held onto some of the sharper qualities of the earliest years of soul – less smooth groovers and more gritty tracks that really make this batch stand out. Titles include "Suffering City" by Johnny & Lilly, "The Wrong Girl" by The Showmen, "Michael" by The CODs, "Love Time" by Kelly Brothers, "Suzy's Serenade" by Bob Wilson, "Medley Of Soul" by Big Al Downing, "I'm Not Going To Work Today" by Boot Hog Pefferly, "Tired Of Being Lonely" by The Sharpees, "If You Ask Me" by Jerry Williams, and "Nothing Worse Than Being Alone" by The Ad Libs.  © 1996-2022, Dusty Groove, Inc.