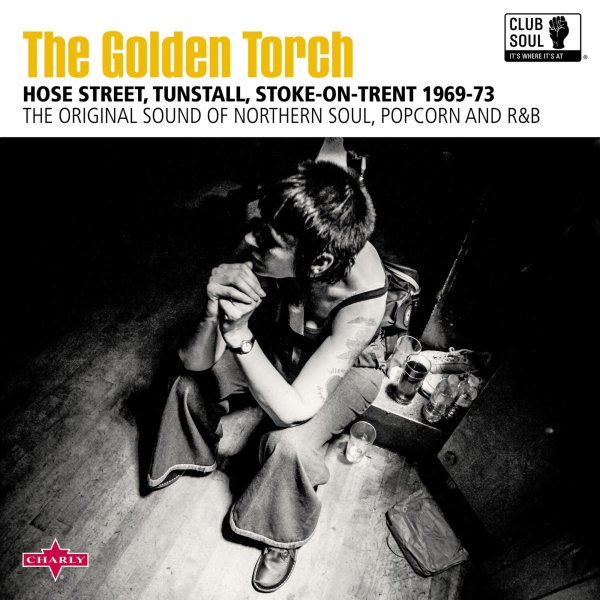 A hotbed of soul tracks that played big at the legendary Golden Torch – one of the most famous hotspots for Northern Soul on the British scene at the end of the 60s! But as with the best Brit clubs of its type, the music here is all American – a choice collection of under-discovered soul gems from the US – of the sort that UK collectors were already turning up decades ago, then unleashing on dancefloors who were ready to devour music that had hardly gotten any sort of a notice back home! Titles include "Breakaway" by The Valentines, "Natural Soul Brother" by Danny White, "I Hurt On The Other Side" by Sidney Barnes, "You Hit Me Like TNT" by Linda Jones, "Double Life" by Jerry Fuller, "My Man Don't Think I Know" by Gwen Davis, "Running For My Life" by Roscoe Shelton, "Touch Me Hold Me Kiss Me" by The Inspirations, "Set My Heart At Ease" by Mikki Farrow, "Every Beat Of My Heart" by The Du-ettes, and "Me & You" by The Fantastics.  © 1996-2022, Dusty Groove, Inc.