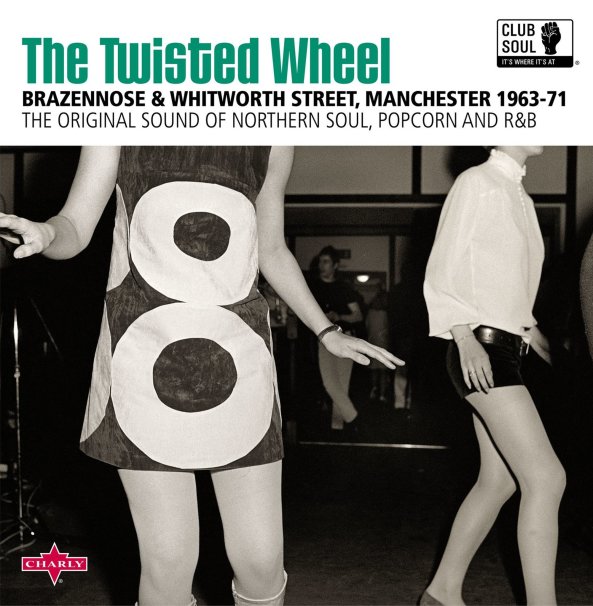 A great package of classic underground soul – wrapped around the story of one of the most legendary soul clubs in the UK – home to the great wave of Northern Soul enthusiasm that burst big in the 60s – plus a fair bit of hanky panky as well! This collection shows a decidedly raw side of the club's roots – American soul from the 60s, plus a fair bit of R&B as well – a groove that's rougher than you might find on other Northern Soul collections – which often tend towards some of the tighter Detroit productions of the period. The LP features 14 great tracks from back in the day – underground soul that's great, even if you don't care about the history of the legendary venue – titles that include "Cry To Me" by Solomon Burke, "Searchin" by Alvin Robinson, "Fortune Teller" by Benny Spellman, "At The Party" by Big Sambo, "Do The 45" by The Sharpees, "Talk To Me Baby" by Joe Haywood, "Long Time No See" by Ronnie & The Manhattans, "Twine Time" by Alvin Cash, "Omar Khayyam" by The Rubaiyats, and "A Certain Girl" by Bo Diddley.  © 1996-2022, Dusty Groove, Inc.